Wenka is a name wich is representing a group, a family, a crew, a brotherhood and especially a mentality.
the one that exceed limits through speed. That encompassed only one passion: the two-wheeled mechanics.
The scooter was an expression tool, but above all, representing an identity of its own for the one who drives it; through its color and design.
With the idea in mind to have the strongest identity and the fastest scooter.
But the speed is not eternal and in any case can fail us.
And at that moment, everything stops, like a dark night within the resonance of the engines screaming at each other, and looking for the upper hand. Suddenly a heavy noise, and, a silence that settles. A silence that can last two weeks or an eternity. 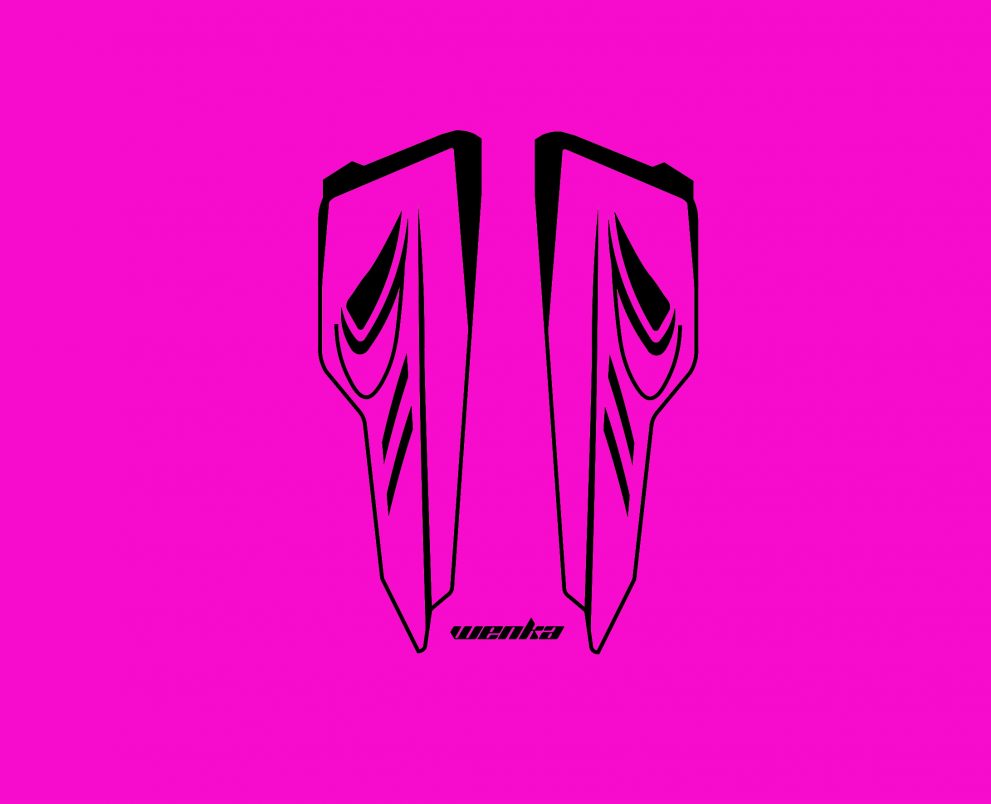 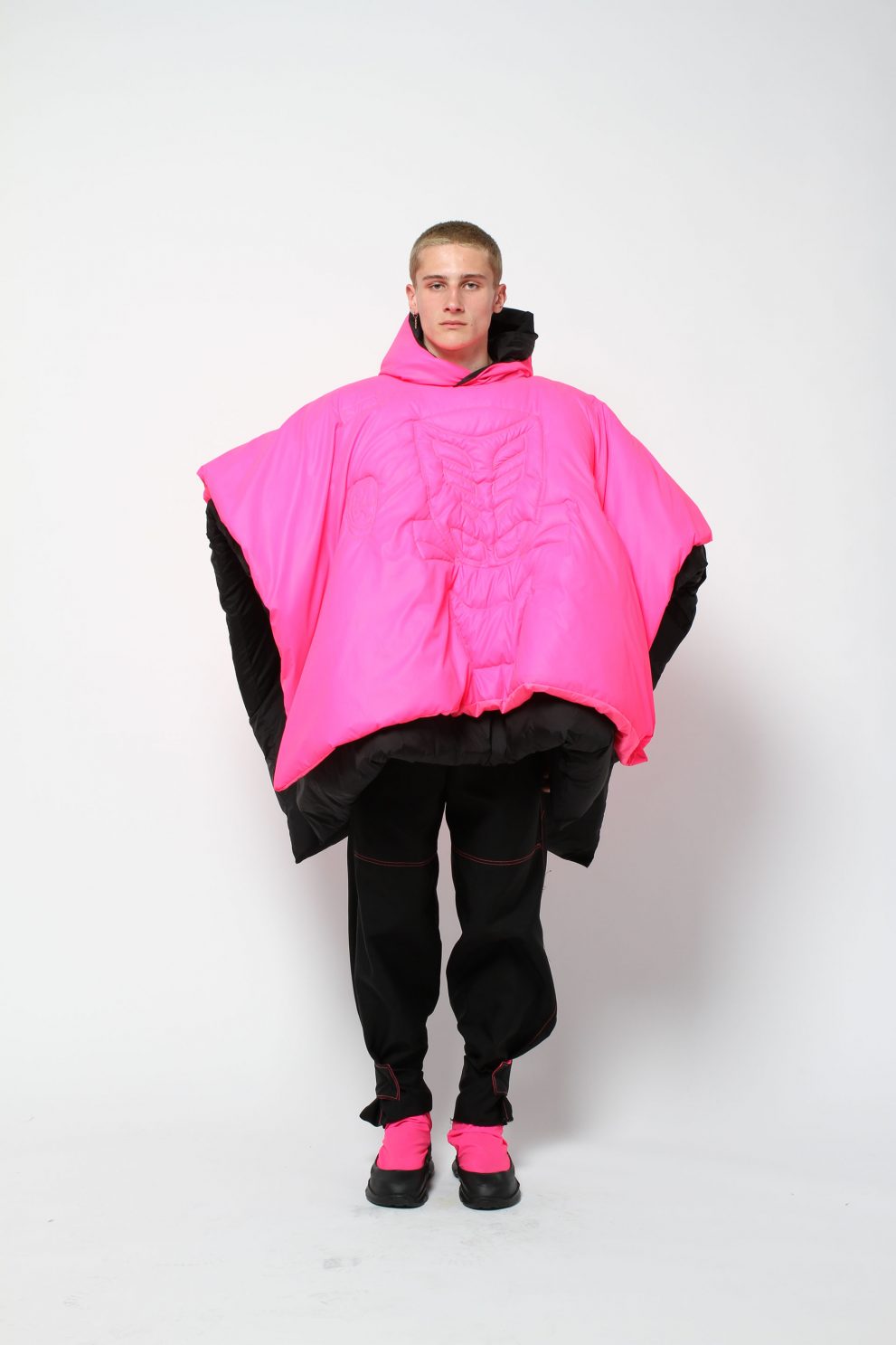 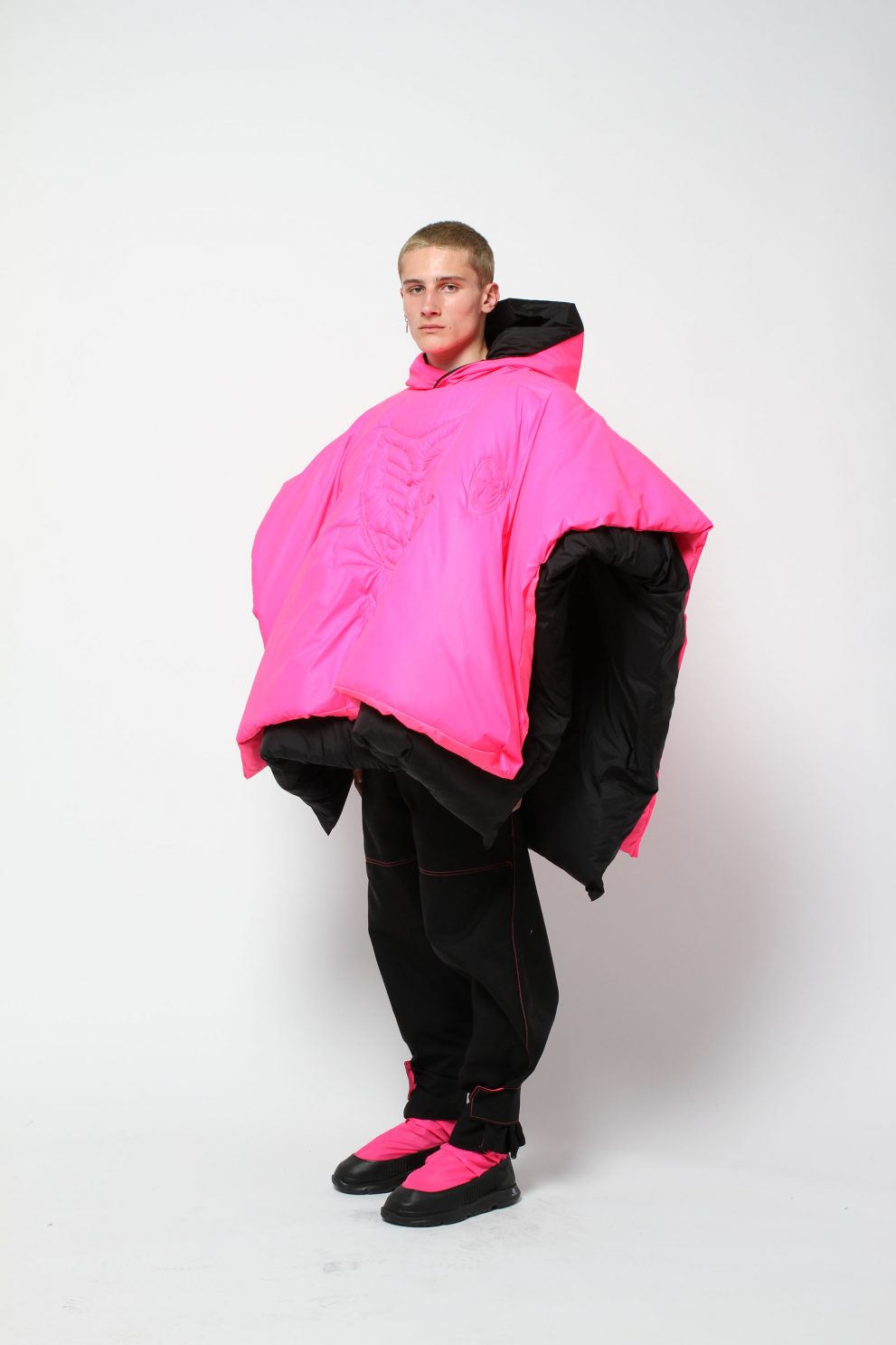 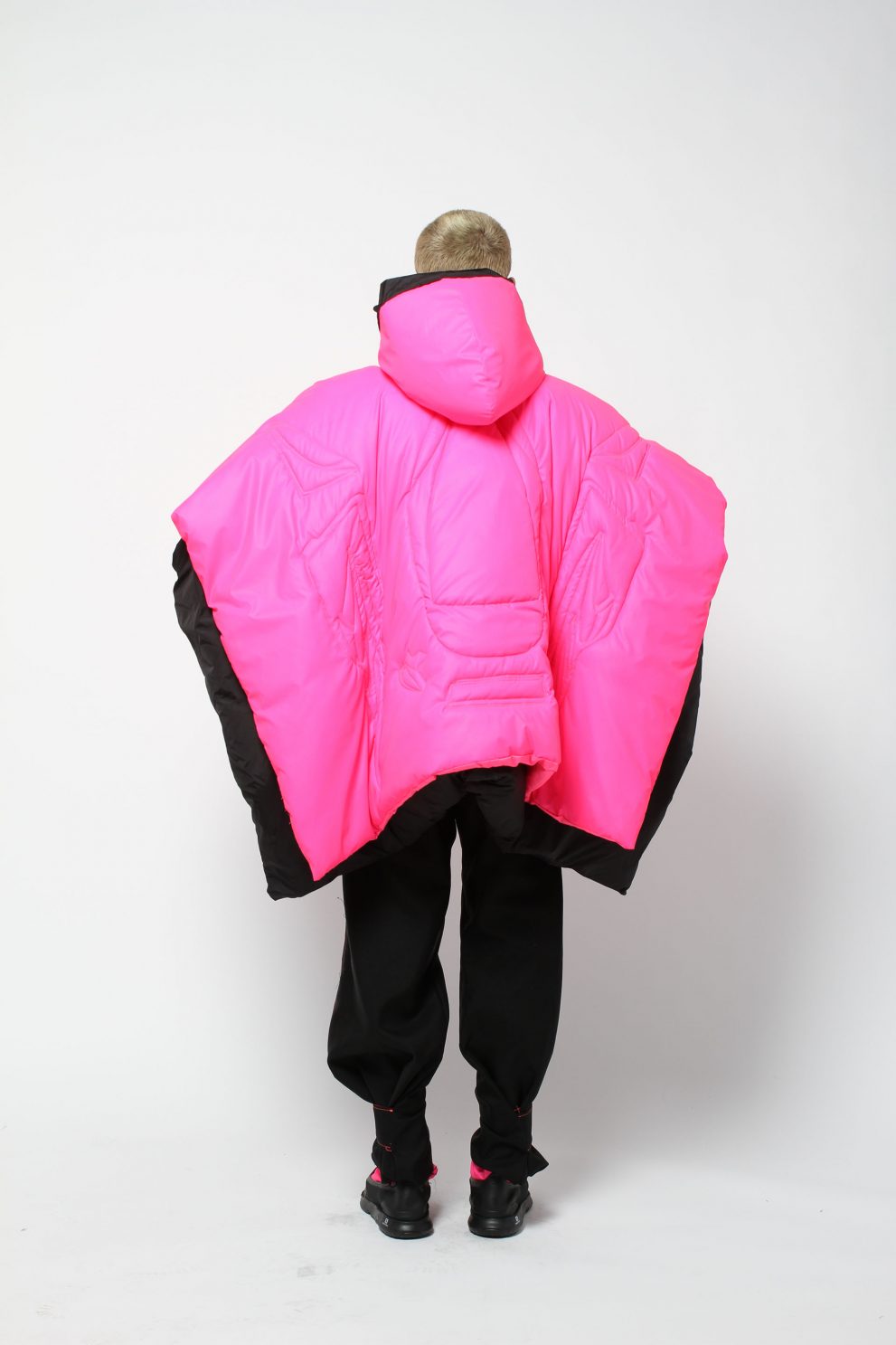 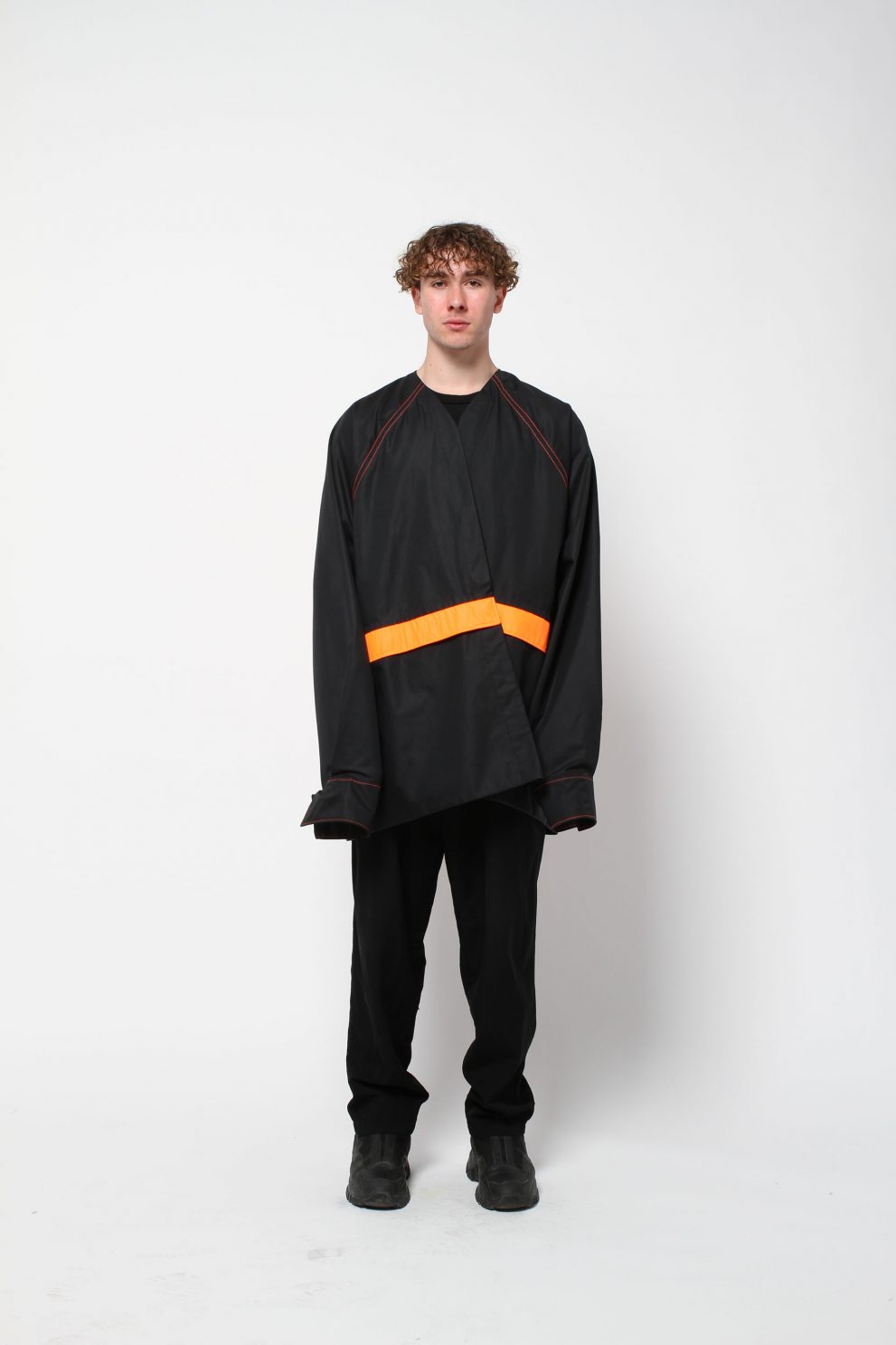 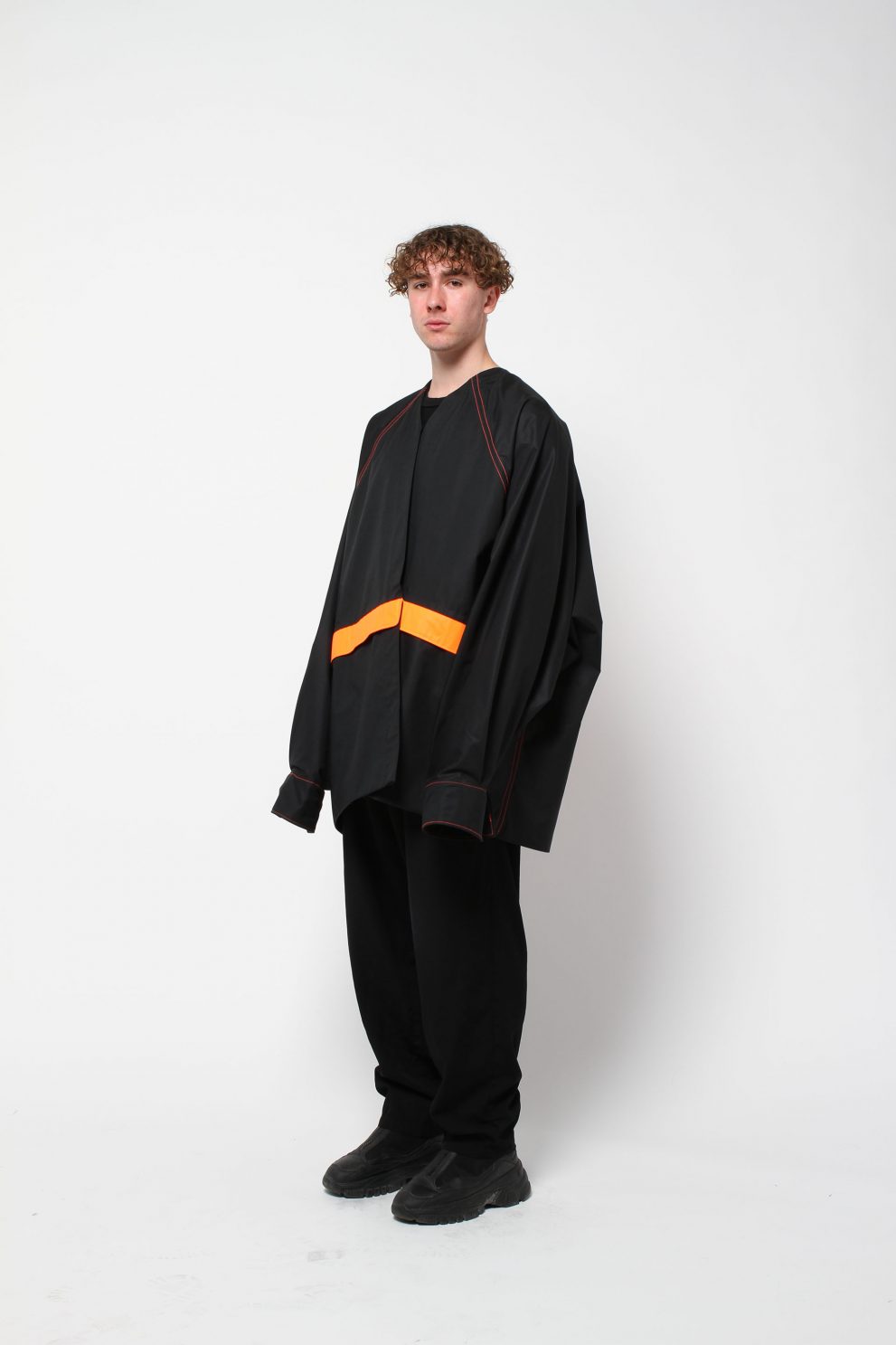 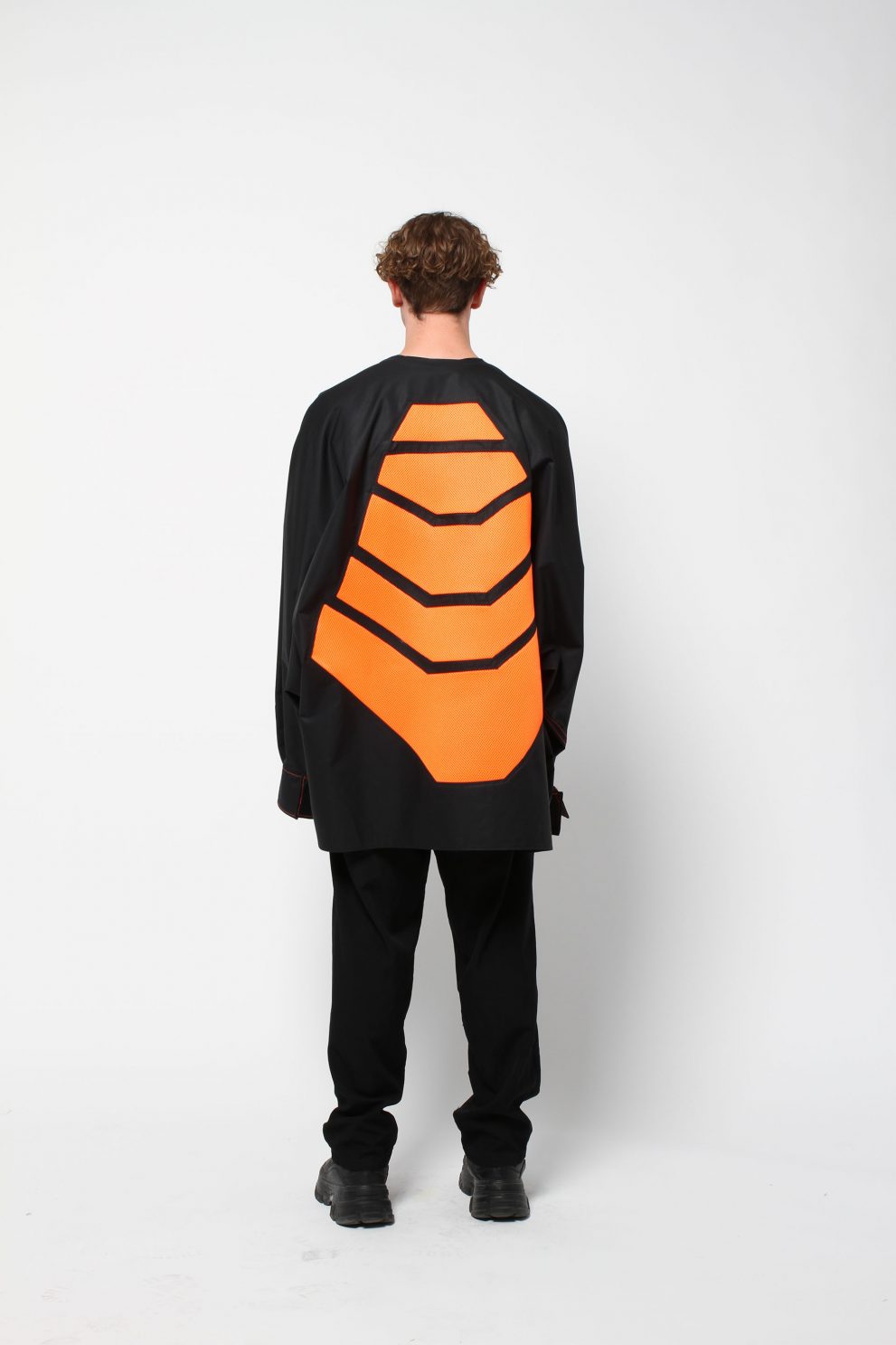 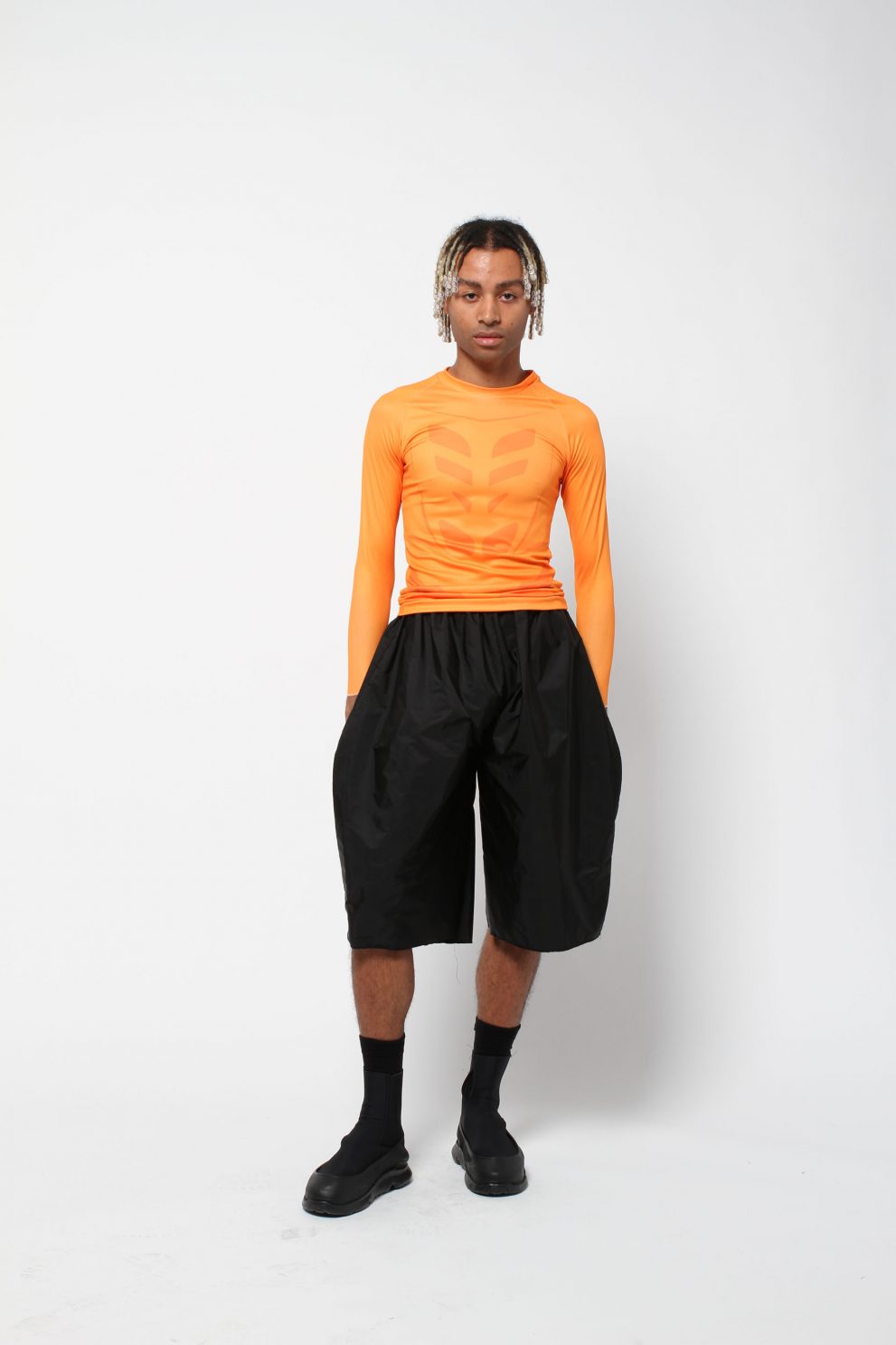 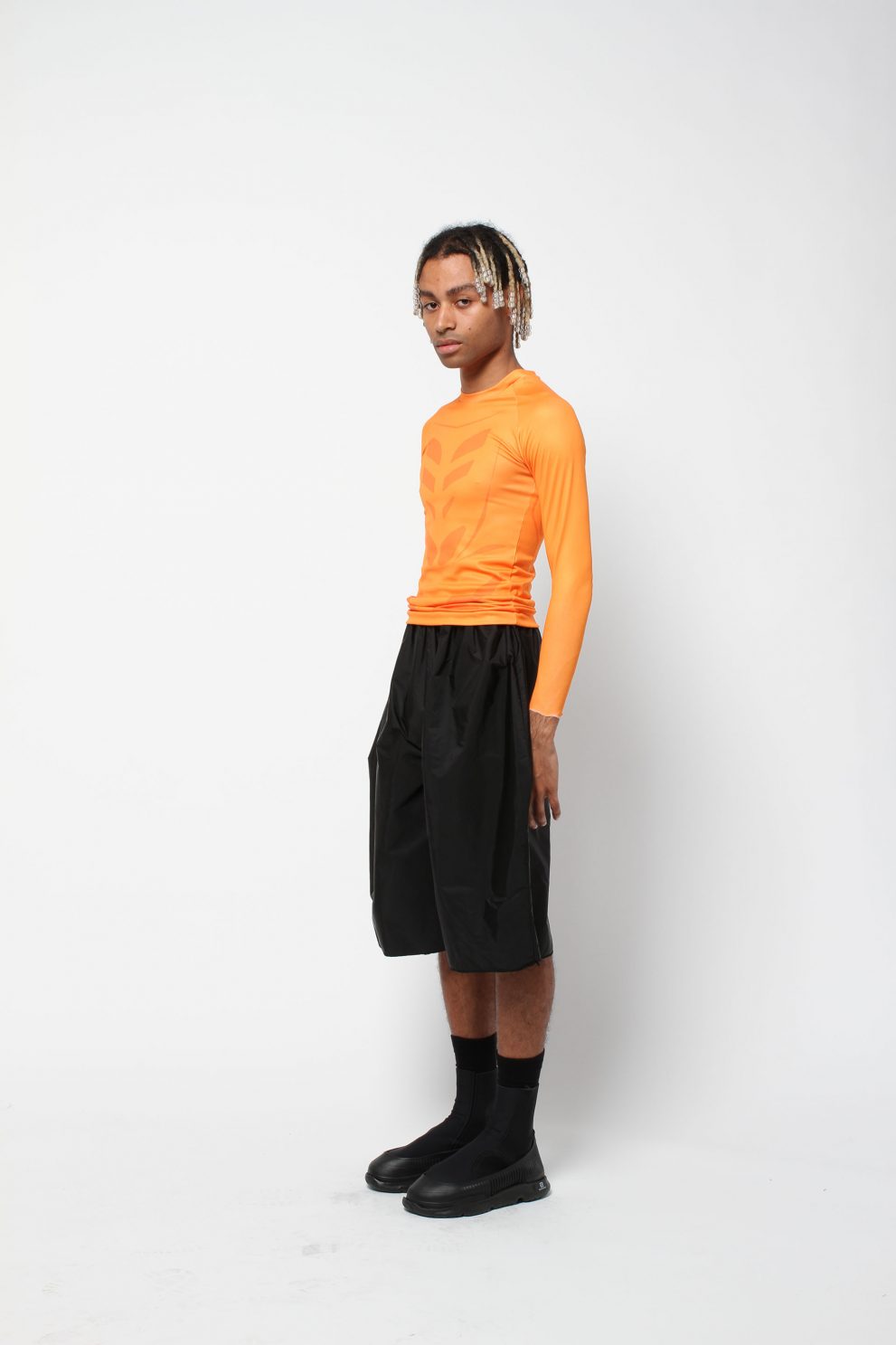 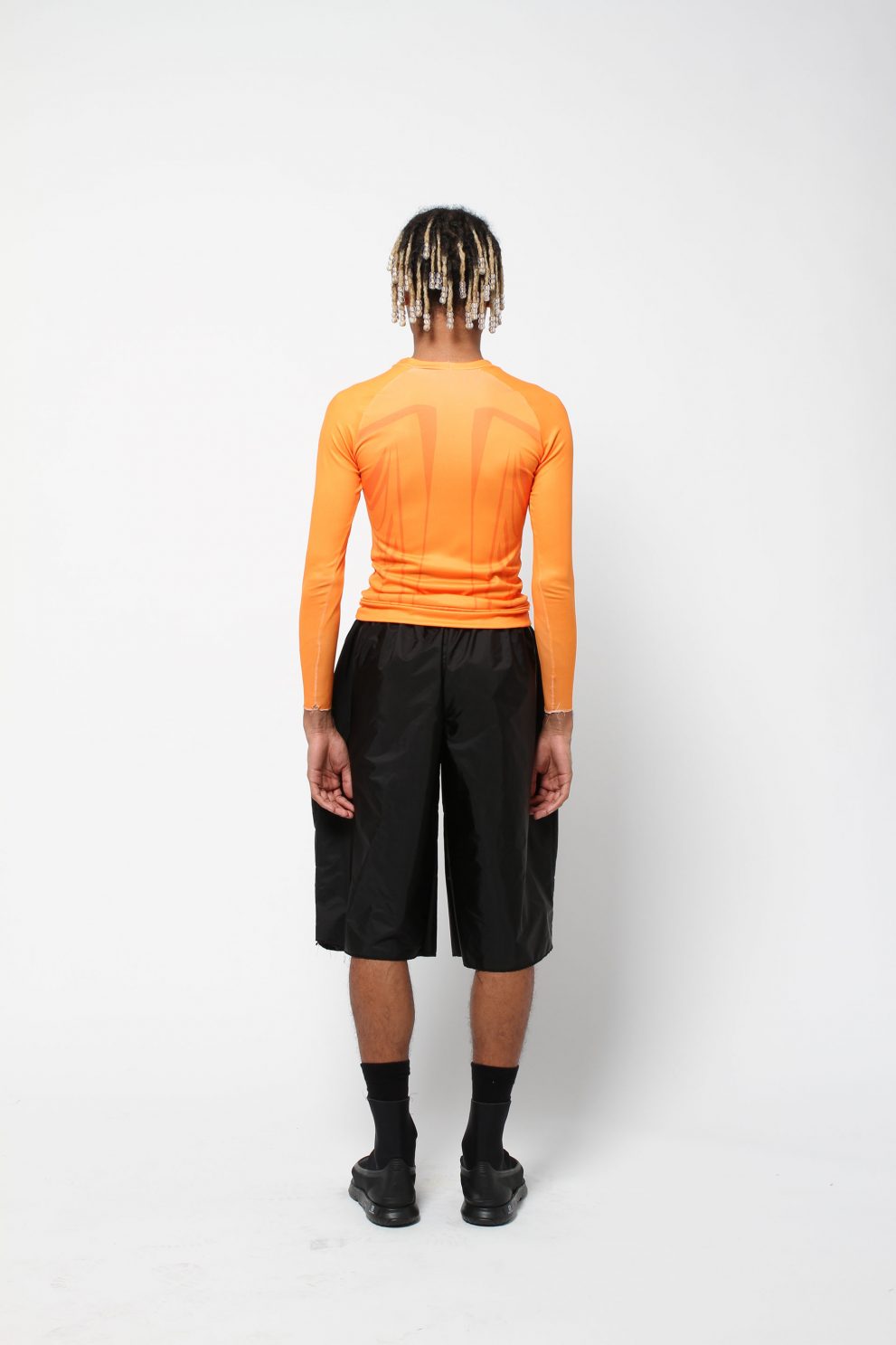 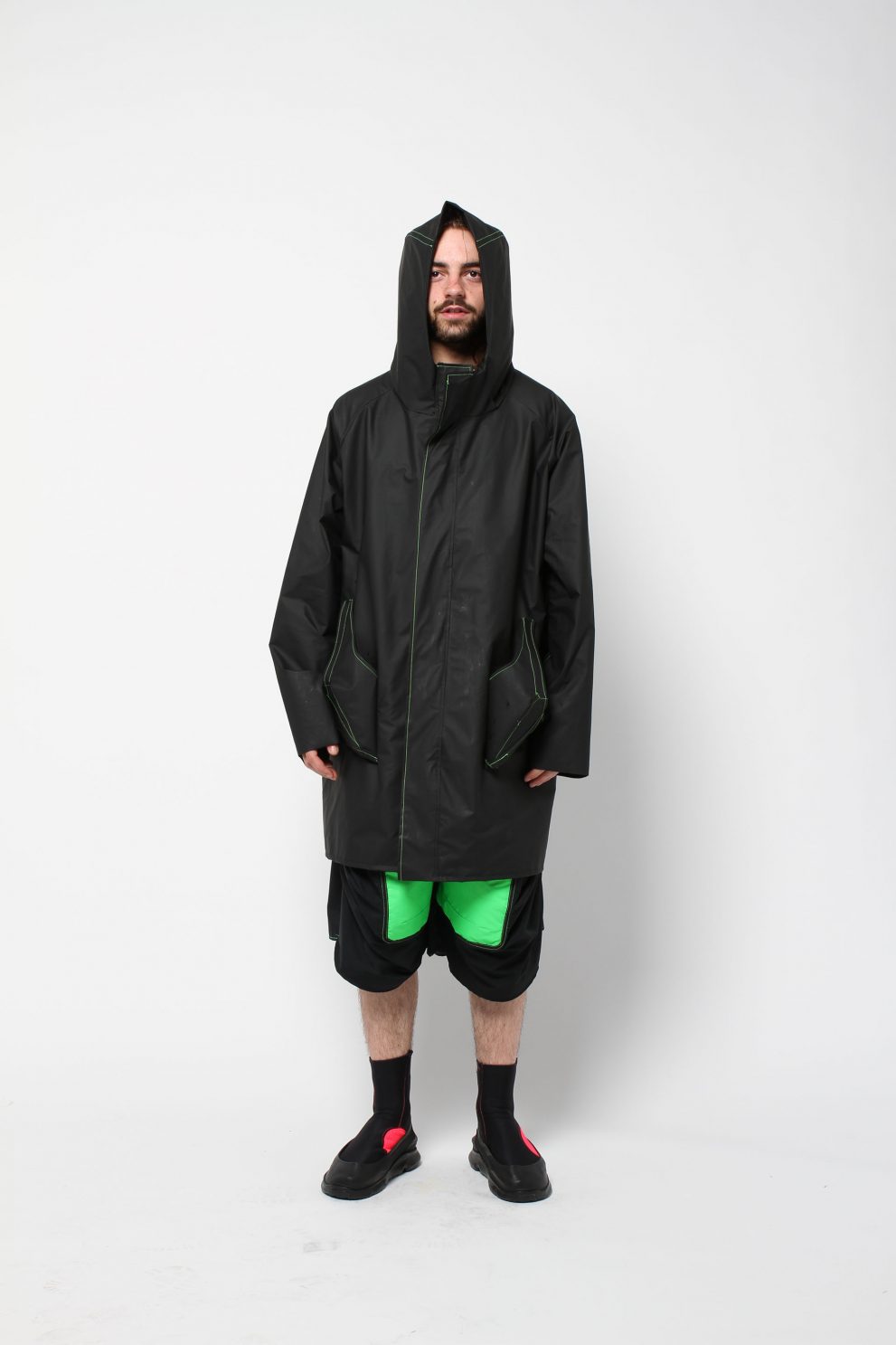 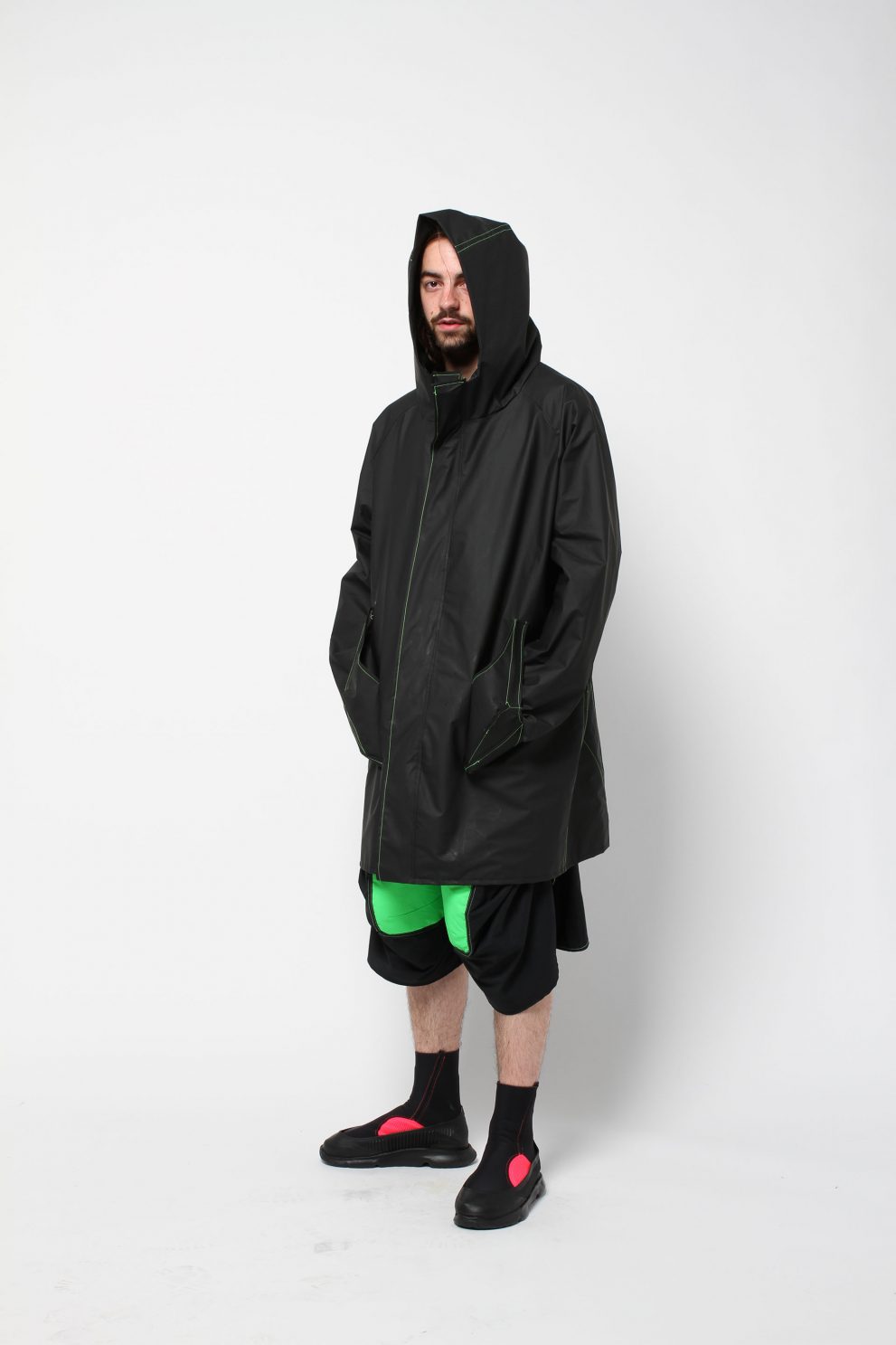 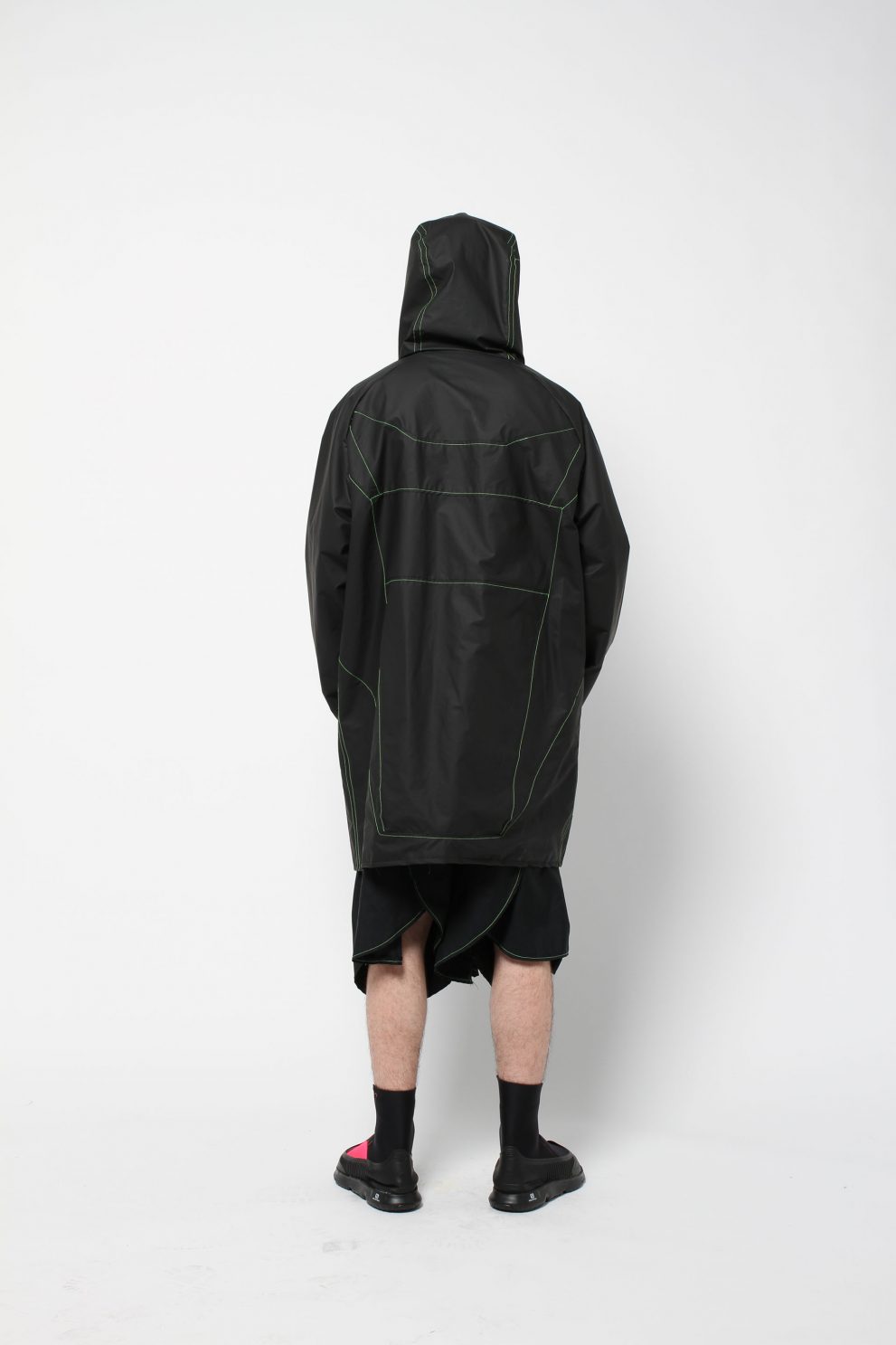 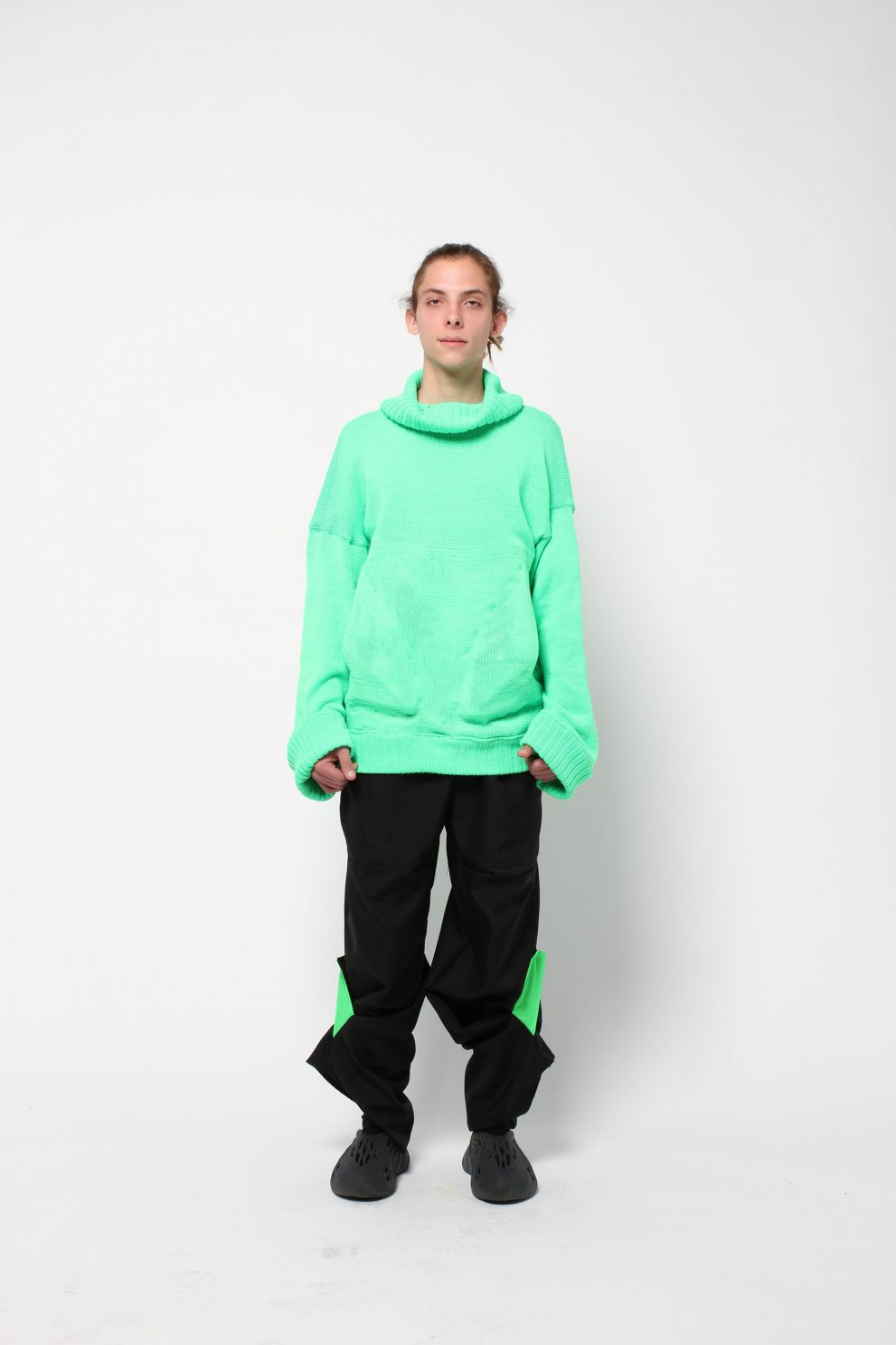 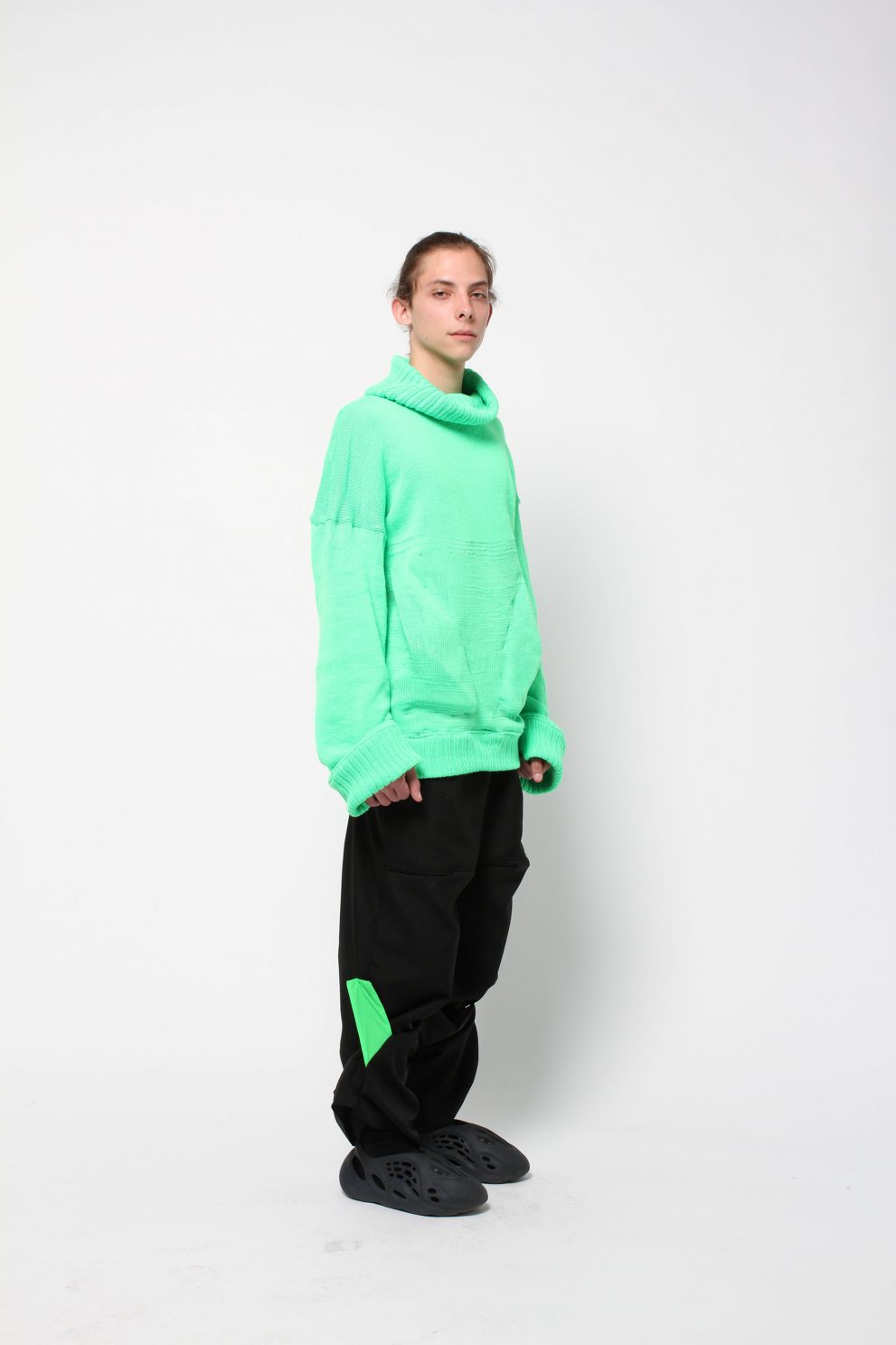 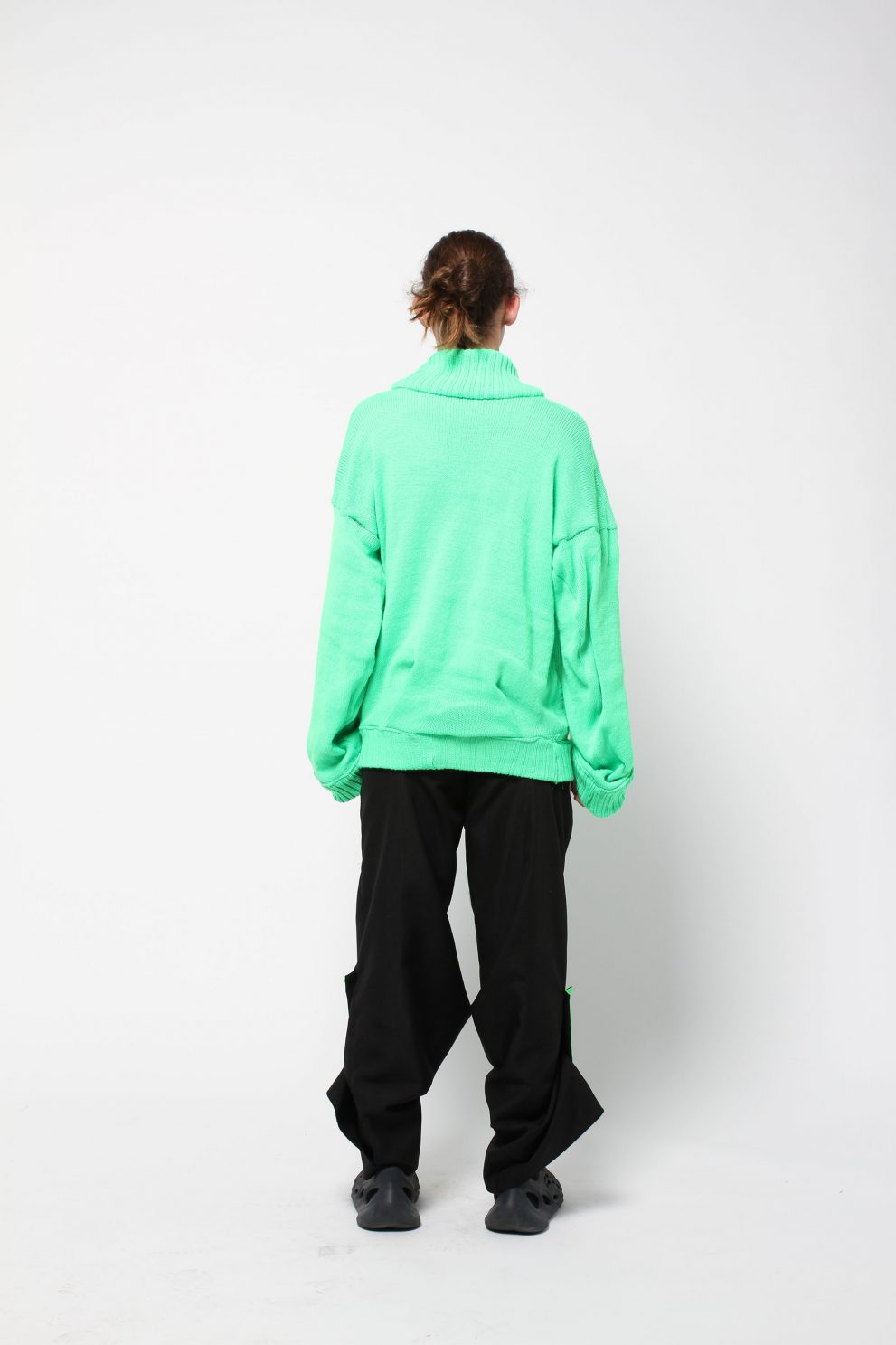 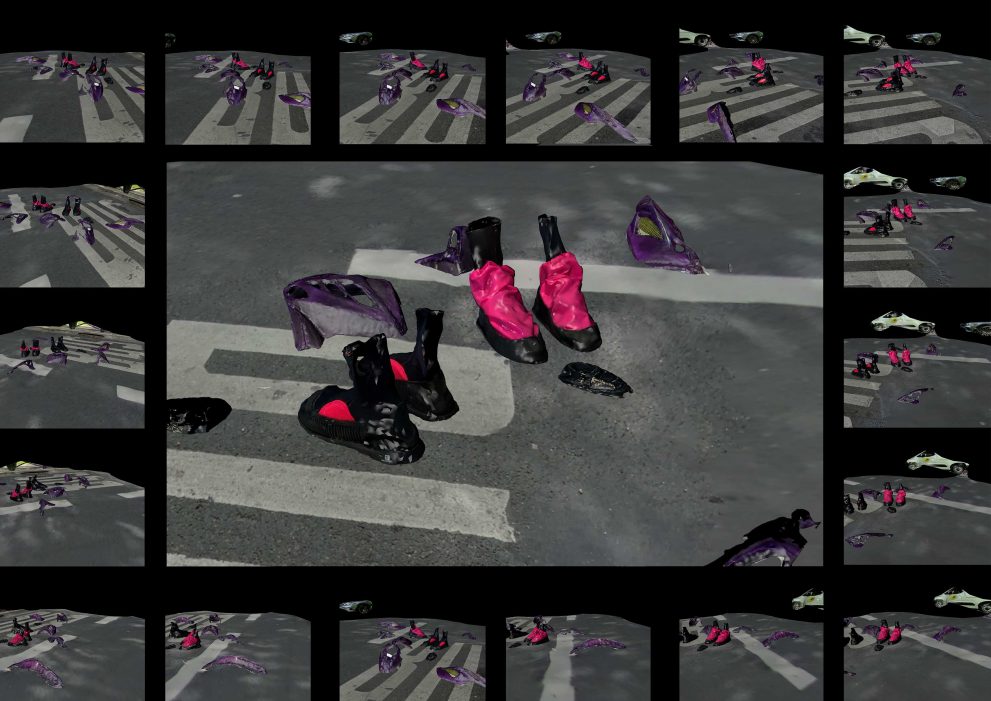 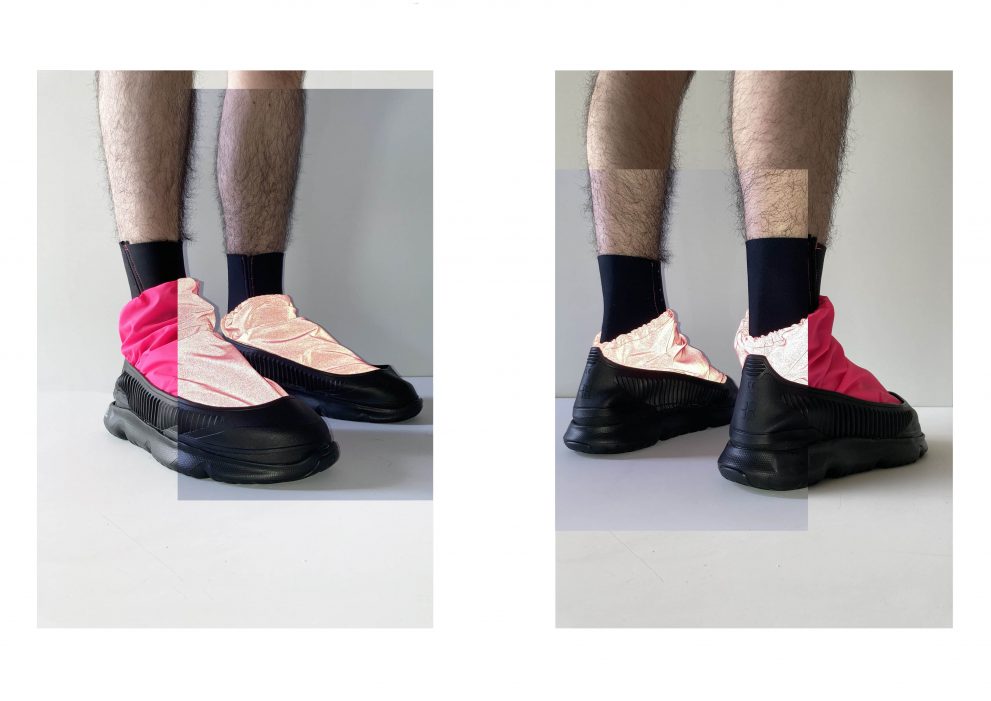 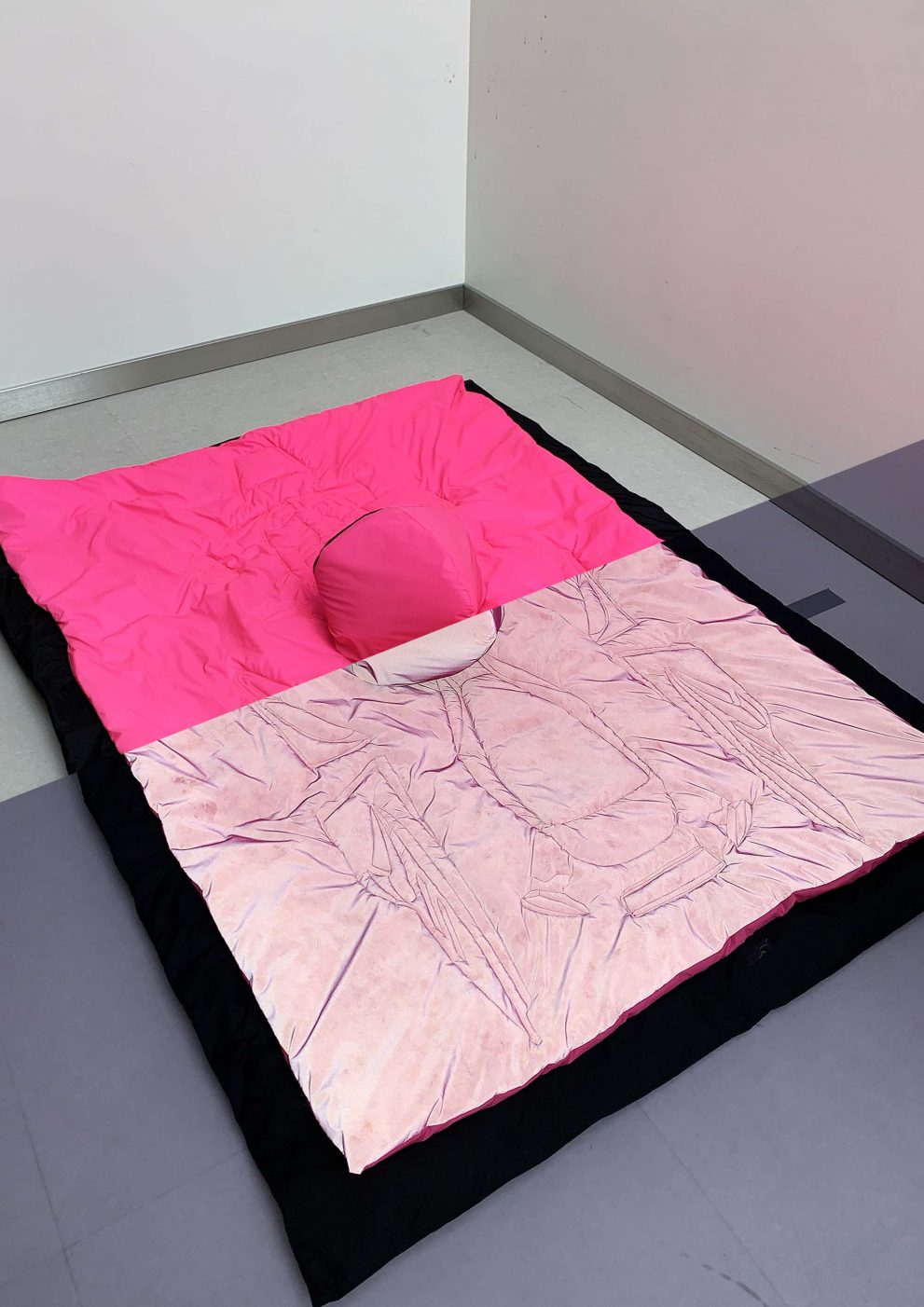 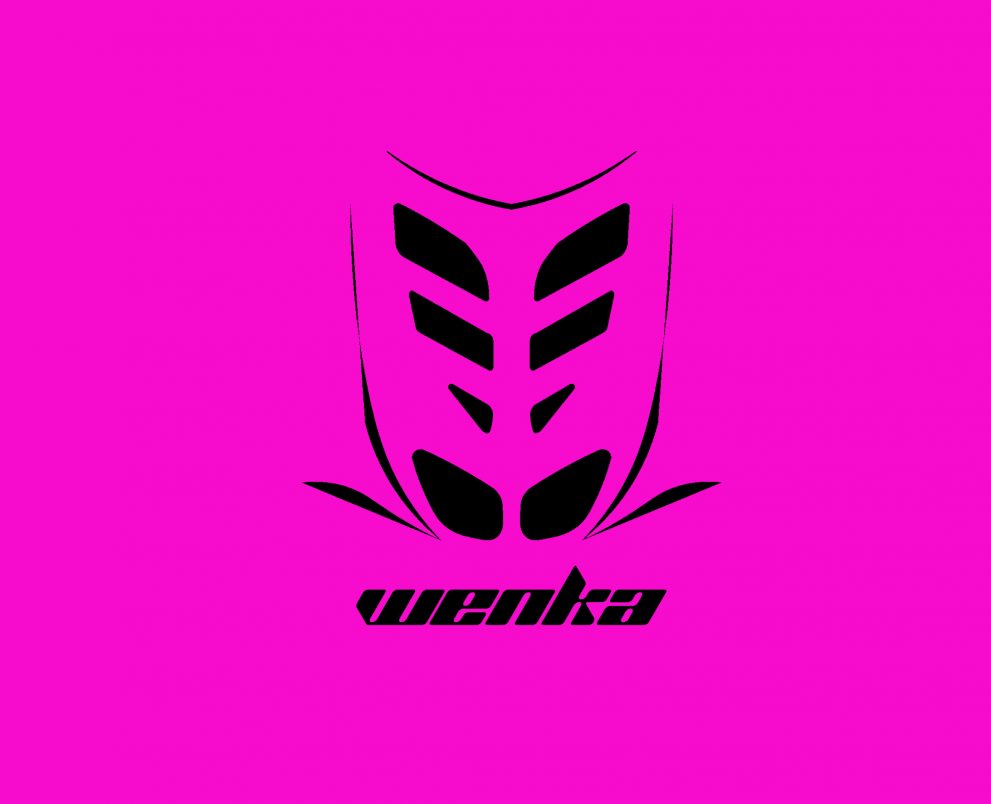 We use cookies on our website to give you the most relevant experience by remembering your preferences and repeat visits. By clicking “Accept”, you consent to the use of ALL the cookies.
Cookie settingsACCEPT
Manage consent

This website uses cookies to improve your experience while you navigate through the website. Out of these, the cookies that are categorized as necessary are stored on your browser as they are essential for the working of basic functionalities of the website. We also use third-party cookies that help us analyze and understand how you use this website. These cookies will be stored in your browser only with your consent. You also have the option to opt-out of these cookies. But opting out of some of these cookies may affect your browsing experience.
Necessary Toujours activé
Necessary cookies are absolutely essential for the website to function properly. This category only includes cookies that ensures basic functionalities and security features of the website. These cookies do not store any personal information.
Non-necessary
Any cookies that may not be particularly necessary for the website to function and is used specifically to collect user personal data via analytics, ads, other embedded contents are termed as non-necessary cookies. It is mandatory to procure user consent prior to running these cookies on your website.
Enregistrer & appliquer